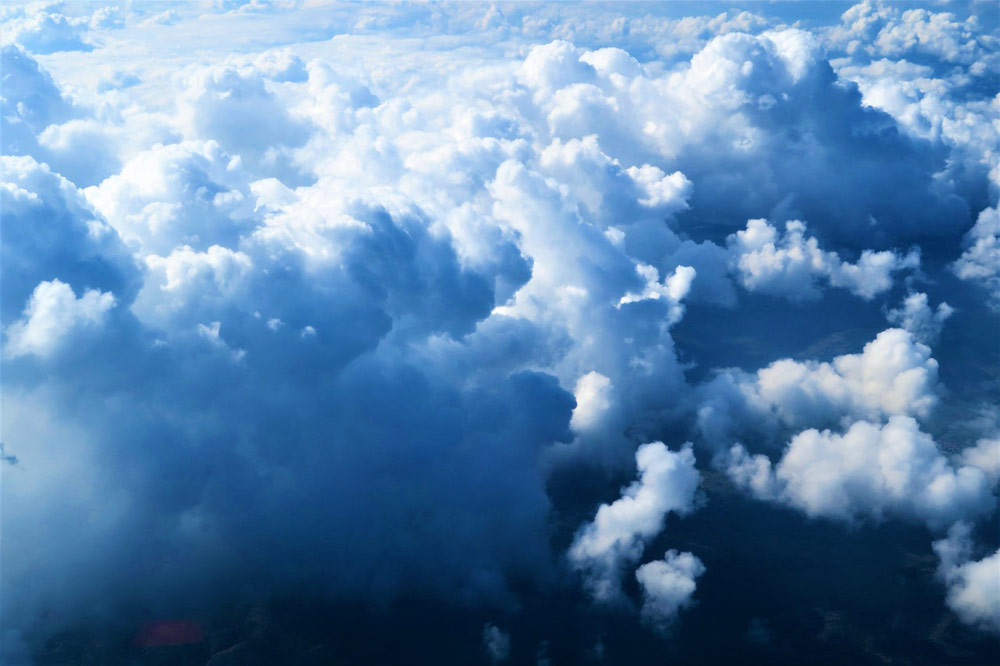 Cloud-based services have been growing in popularity over the last few years. These services are delivered online and are usually paid for on an ongoing basis, with flexible pricing depending on the needs of the user.

This web-based application allows unions to email their members and can handle a huge number of contacts. Recipients can be easily split into segments so that, for example, regions or specific groups of activists can be targeted. It’s also free to use if you have less than 2,000 contacts, making it ideal for a union branch. I’m also expecting more unions to move their entire internal email systems to the cloud.

Internal email systems can be expensive to run and are often unreliable, and many organisations have switched to the cloud to save costs and improve performance. Cloud file storage services like Dropbox are also increasingly popular, allowing access to all your files wherever you are, across a range of devices.

One issue when using cloud services like these is privacy. There are concerns about how easy it is for hackers and even the authorities to access data once it’s stored in the cloud. This was something raised by the American whistleblower Edward Snowden, who leaked information about US surveillance programmes. He suggests using Dropbox alternatives that encrypt data, such as SpiderOak.

Union membership is classified as sensitive data under the Data Protection Act (DPA), so do ensure that any cloud providers based outside of the EU are signed up to a recognised equivalent of the DPA, such as the Safe Harbor scheme in the USA.

It will be interesting to see which new cloud services appear and change the landscape of other technologies. When Salesforce and other web-based Customer Relationship Management (CMS) systems appeared, the entire market changed.

The flexible pricing structure and low cost led to a huge shift away from the incumbent, traditional software. Could something similar happen with union membership systems that are often seen as overpriced and cumbersome?

Organisations are increasingly using cloud services, from the private to the public sector, and so are unions. As long as privacy concerns are addressed, this will help improve services and reduce costs.