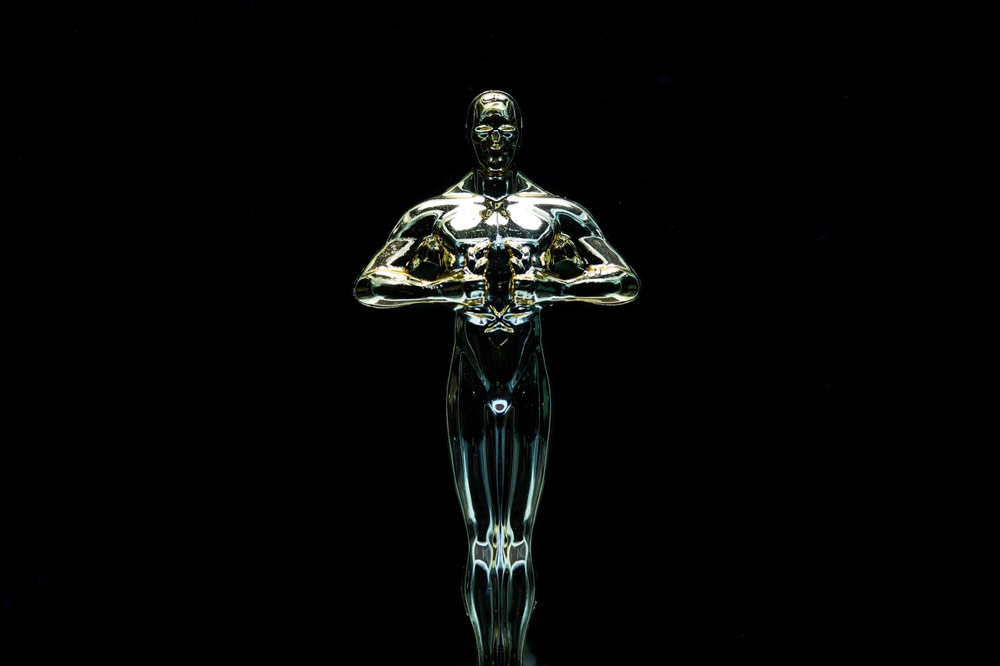 Every year, the TUC hosts an Annual Communication Awards ceremony to celebrate some of the great work being done by unions. I always take particular interest in the awards focused on using technology and digital communication.

The awards were revamped a couple of years ago, with the new format having a ‘Best membership communication – digital’ category that replaced the previous two digital awards. However, this doesn’t stop technology based communications featuring in some of the other award categories.

The winner of the ‘Best membership communication – digital’ award this year went to the Royal College of Midwifes for their hard-hitting animated films on Female Genital Mutilation (FGM) yesterday.

The films give a voice to the survivors of FGM through art, demonstrating the life-long mental and physical implications. The films were designed not only to raise awareness, but to also tackle head on some of the misleading information on FGM.

The RCM collaborated with survivors of FGM as well as other groups, such as RCOG and the RGGP to create the animations. They can been seen on YouTube by searching  #End FGM.

UNISON picked up a ‘commended’ in the same category for their work on a Branch Website platform.  Part of their Digital.UNISON work programme, UNISON have been working on a way to allow their branches to create websites on the same platform, preventing each branch from having to spend time and money developing separate websites.  This is something they plan to develop, adding new tools along the way.

This is a great approach, freeing up both time and money for union branches. It’s something I’ve advocated for a while. While Head of Information and Websites Systems at Prospect, I led a project developing a similar system called eBranches, which is still going strong. Indeed, it was previously a winner at these awards.

The digital influence was also clear in the ‘Best communication for reps and activists’ category, with the CWU winning for their ‘WhatsAppening’ initiative.

This great thing about this is that the CWU take a cheap and easy to use technology than many people have, and deploy it to communicate with branches, reps and members. Members can apply for updates via WhatsApp, with different updates for reps and members. I’d love to know more about how effective this has been, as WhatsApp could be a very cost effective and easy to use tool for unions.

It’s great to see the innovation amongst different unions, and these awards are great for highlighting this every year.