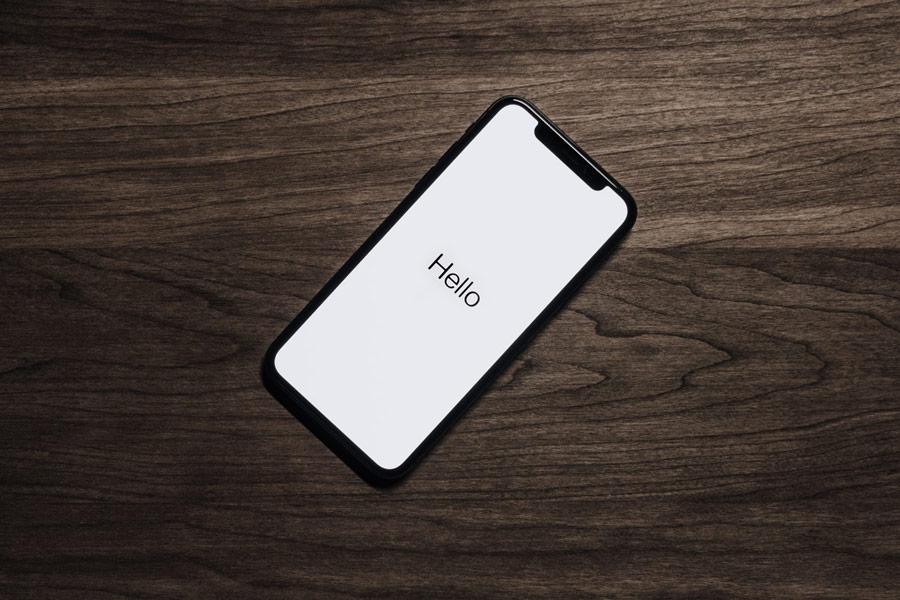 Increasingly, people are spending more time on their phone checking email than they do making calls. Mobile devices are one of the fastest moving areas of technology, and there is a bewildering choice of handsets now available.

The Blackberry has been dominant amongst business users for years, with the iPhone the established choice for the fashionable consumer. But there are other big players, such as Microsoft and Google as well as the traditional mobile phone companies - and things are, as always, changing. Blackberry launched their first proper ‘Smartphone’ back in 2002, featuring web browsing and innovatively, ‘push email’.

It was the first device to automatically receive email as it arrived, rather than relying on users to check for new messages. The maturity of the device means it’s the simplest Smartphone to use, making it popular with less technical users. It’s also easier to manage and integrates well with corporate email systems. However, at Prospect, we’ve found the killer feature is the ability to send and receive e-mail wherever it can access a mobile network, rather than being reliant on the 3G network, giving it a virtual monopoly in rural areas.

But what are the drawbacks? The running costs for business are significantly higher that it’s competitors and it’s not a very versatile device, with few extra applications and uses. The iPhone has taken the Smartphone world by storm since release in 2007.

By combining the iconic iPod with a mobile phone, Apple has sold over 50 million of units. Along with the user interface, what really makes the iPhone so popular are the number of applications available. As of April, there were at least 200,000 third party ‘apps’ to choose from.

Examples include tools like restaurant finders, numerous games and ‘apps’ that integrate with popular services such as Skype and Facebook. Sales remain strong, and the fourth incarnation is due for release this summer. iPhones were not built with the corporate market in mind, so tools that allow integration with business email systems have been short on the ground, although this is changing now.

The handsets are also expensive and now have a serious competitor; the Android. Google’s Android is a Smartphone operating system available freely for handset manufacturers like HTC and Motorola to use. Google have also created a handset with HTC, the Nexus One. With a similar user interface to the iPhone, Android devices pack much more power per £ than the iPhone, and the HTC ‘Hero’ Android was considered the best Smartphone of 2009 in techie circles.

Because Android uses open standards, it’s easier to develop ‘apps’ and cheaper to download them. There are currently 20,000 available, but this is growing fast, and Android phones are now outselling iPhones in the bellweather US market.

Like the iPhone, it was not originally designed with the corporate market in mind, and is only now getting the software to integrate with business email systems. The hardware is usually more powerful than the iPhone, but while the handsets are expensive and the technology is still maturing, but it’s looking likely to dominate in a few years.

There are other systems out there, and while Microsoft’s offerings haven’t made much headway, Nokia’s Symbian software is found on more handsets than any other, although these devices are more likely to be used for calls than emails and ‘apps’.

We’ve tried out a number of different options for remote email access at Prospect, from 3G cards to various Smartphones, but the reliability and the rural coverage of the Blackberry means they remain first choice - for now.