The rise of the semantic web 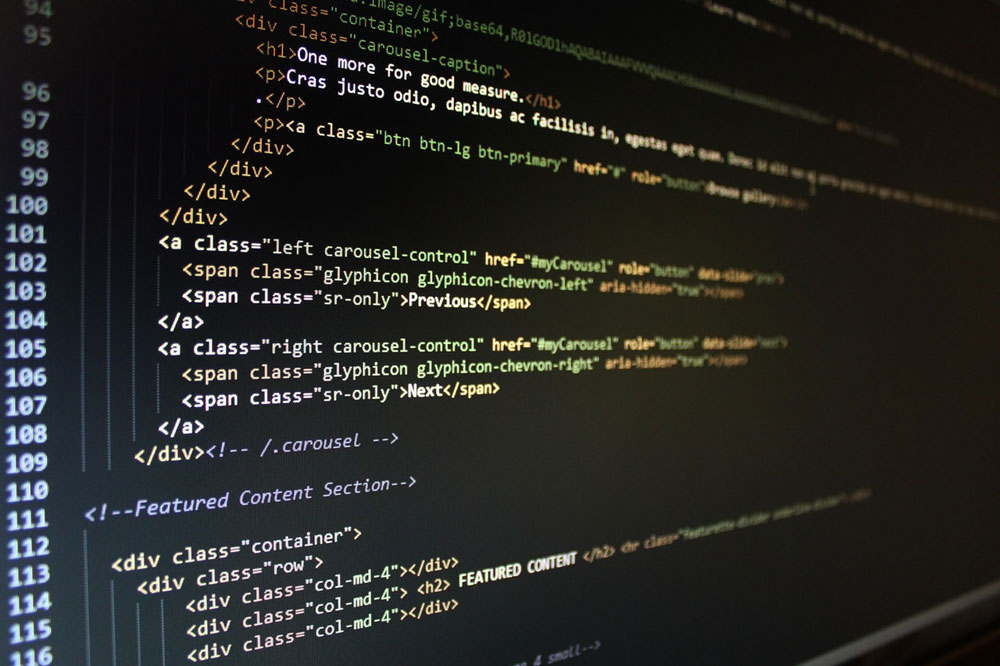 The rise of the semantic web

If ten years ago you were asked what the next major trend in website design would be, not many people would have mentioned ‘responsive design’.

With the iPhone yet to be launched and the iPad another three years away, people were still happily building websites that worked on a fixed size.

It took quite a few years for website development companies to start adopting the practice of making websites that automatically adjusted to the screen size, a now well-established technique called responsive design.

Throughout that time, I saw some organisations spend large sums on websites that missed this trend.

They often had to go back and redesign their website again soon after as they weren’t advised on this new approach that addressed the increasing use of smartphones and tablets.

When looking for similar parallels with current website design trends, the closest thing I can see is the semantic web.

While it might not be as obvious a trend as the rise of smartphone and tablet browsing, it is of growing importance and many new websites are currently missing out.

The semantic web is a way of structuring and tagging web pages so that they provide more information to other applications, such as search engines, apps and the increasing number of artificial intelligence-based assistants such as Apple’s Siri and Microsoft’s Cortana.

By using a standard way of identifying information such as images, review scores and prices, it is much easier to share information from a website with different systems.

You might even have seen where a lack of semantic web information has caused problems, such as posting a link into Facebook but seeing the wrong information or image displayed from the website.

While the idea behind the semantic web has been around for a long time, it has now matured and being implemented, largely thanks to the Schema.org standard and other protocols introduced by social media platforms.

If you are involved in a project to create or revise a website, check to see if this is being included. It might not be as visible a change as responsive design, but it could make an increasingly large difference to things like visitor numbers.