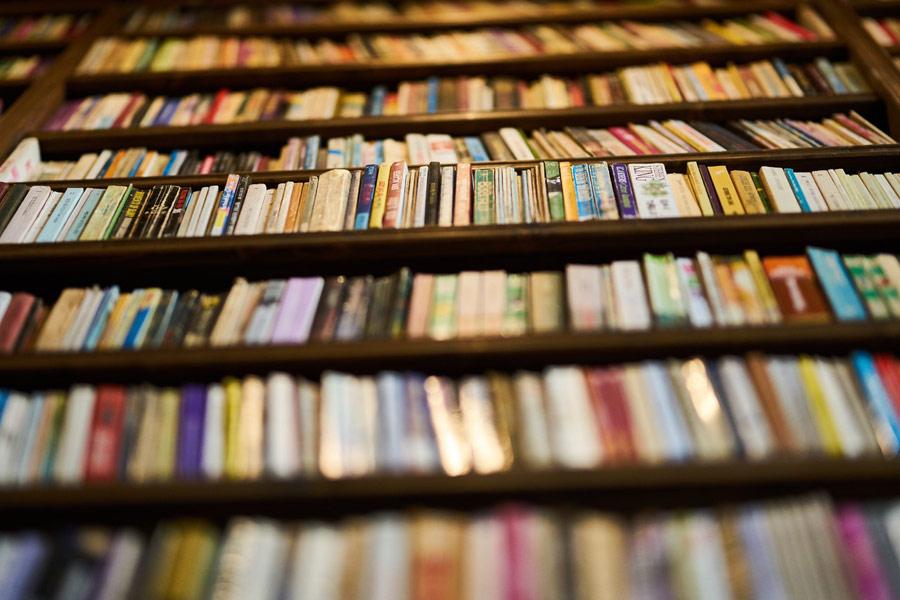 When unions first started using the web, documents such as magazines, newsletters and circulars were loaded onto union websites, usually on an ad hoc basis. In addition, there was a centralised system for storing items like publications, circulars and minutes. Intranets were yet another repository.

This expansion has caused problems. Some collections would be the only store for certain documents, while other items were duplicated across all the collections. For Union staff, this has caused confusion, and members have found that the information available from the website is usually limited to a few publications. Another problem was that the library discipline of cataloguing information was lost during the transition to web based information collections. Search engines are often poor, and finding information on a site can be difficult.

The organisation I worked for, Prospect, found itself in this position. The historical paper based central system had been complemented by a separate website collection, with an additional document system on the Intranet. Not only were staff duplicating their work by uploading the same file in up to three different systems, but the only documents available to members on the website was limited to publications and a few pioneering specialist areas, such as health & safety.

We decided to start again from scratch. The historical paper based system was scrapped, and a new, entirely electronic library was introduced. This was integrated with the website and intranet, meaning items now only had to be uploaded once, and they would appear everywhere they were needed

Documents had to be comprehensively catalogued, We used Metadata, the same found technologies like MP3 players, to make sure the library could be browsed using many different routes, such as subject, document type etc.

Different numbering systems were removed in favour of one simplified system, and items were tagged to the groups of members that might be interested in the document. Members could now log onto their eBranch on the website, and straight away see all the items relevant to their employer. Committees could now access all their papers, straight from website, eliminating the need to keep their own collections, with access restricted to the necessary audiences.

This demonstrated that libraries are powerful, and online ones even more so. Unions need to make the most of them to keep members informed.