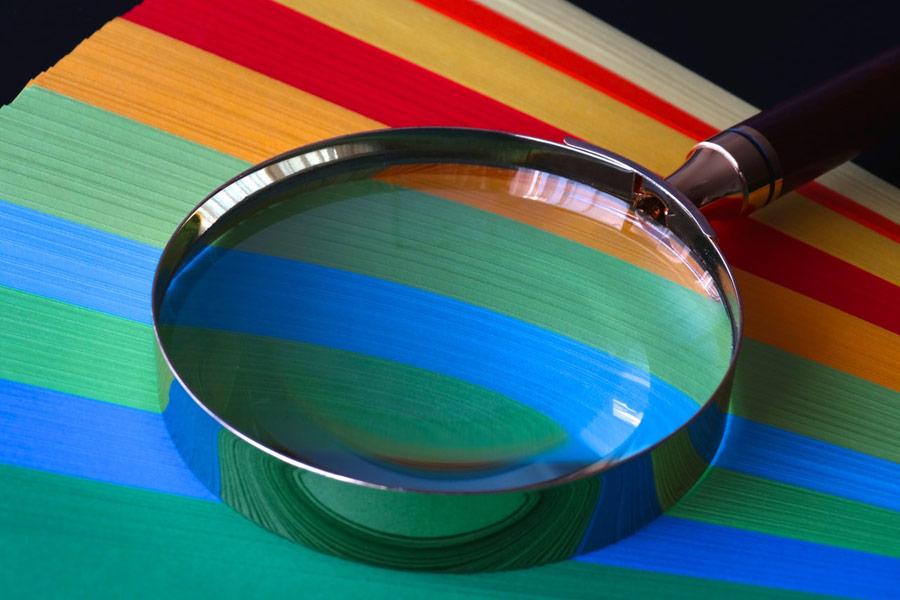 Changes in technology and their impact on the world have been relentless over the last few years, and 2012 doesn’t look to be any different. Below is a list of predictions and trends for 2012.

The number of global Facebook users reached 700 million in 2011, and is predicted to reach 1 billion in 2012. While growing fast in countries like Brazil, Facebook already dominates social networking in the West. Twitter’s rise, especially in the media, looks set to continue.

Social networking played a key role in the civil unrest of 2011, most noticeably in the ‘Arab Spring’, and we can expect to see more people organise online this year. This is the year that companies are going to attempt to drive a lot of their sales directly through social networking, although I’m a bit sceptical about this being successful. People primarily use social media to socialise and not to shop.

Traditional mobile phones are going to be left behind in 2012. Rather than being a novelty, Smartphones will become the standard phone of choice. Many more people in the world own a mobile phone than have a PC, and with the growth of Smartphones that means more and more people will have access to a computer in their hands.

Similarly, Tablets are taking on laptops, and they are already outselling netbooks.

With the continued growth of Smartphones and Tablets, it’s the time for ‘apps’ to come of age. The growth in the number of apps downloaded was particularly strong towards the end of 2011, with an estimated 1.2 billion apps downloaded between Christmas day and 31st December alone.

The market has been maturing, and more non-techie organisations are starting to look seriously at apps. Several traditional organisations I’ve been working with are planning to launch apps in 2012.

Bringing your own device to work

Having managed an IT department at a Union, I know the issues that arise as people want to bring their own devices to work. With the rise of Smartphones, Apps and Tablets, more and more people will expect to be able to connect their devices into work networks, emails accounts etc.

This will create issues with security and data privacy. There is of course another danger with this trend– it’s getting more and more difficult to escape from work.