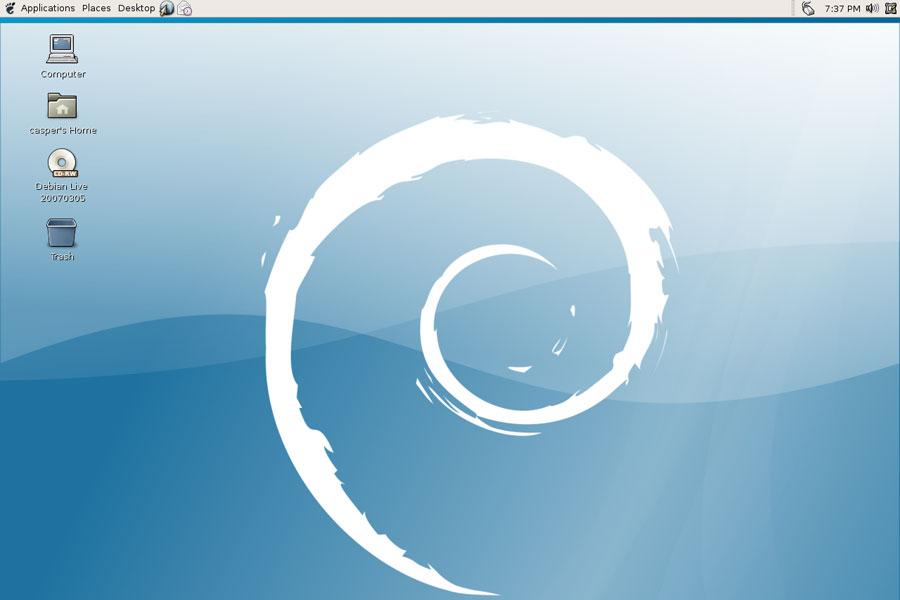 Like most technologies, operating systems – the software that runs on computers and allows everything else to work - keeps on changing fast. Most of us will have heard of Microsoft Windows, Mac OS or even Linux. However, the old dominance of these familiar operating systems is changing.

Cloud computing is being touted as the future by some, as demonstrated by the recent launch of Apple’s iCloud service that allows users to store data such as their MP3 music collection online. Cloud computing refers to the idea that people are storing more of their information “in the cloud” of the Internet rather than on their local devices. Google has been pioneering this with Google apps, a powerful service aimed at SMEs (small to medium sized enterprises) that stores all user data and applications on the internet, but many of the other big players are developing their own cloud services.

While smartphones are genuinely changing working practices, most unions still use a mix of Windows and Apple desktops and laptops for most purposes. However, one trade union has gone down an entirely different route. The Spanish union, CGT, has adopted the Linux based ‘open source’ software ‘Debian’. This ‘open source’ operating system is developed by thousands of volunteers and can be used completely for free.

The CGT are ambitiously changing all computers, servers, desktop workstations and laptops in a period of two or three years to Debian. Their goal is to actually persuade their 60,000 members to adopt Debian on their local computers as well. They face some big compatibility and technical challenges in adopting Debian, but their biggest challenge is getting users comfortable with such a different operating system. However their new software has a reputation for being very secure and stable and – of course – it’s free.