A look at data.gov.uk 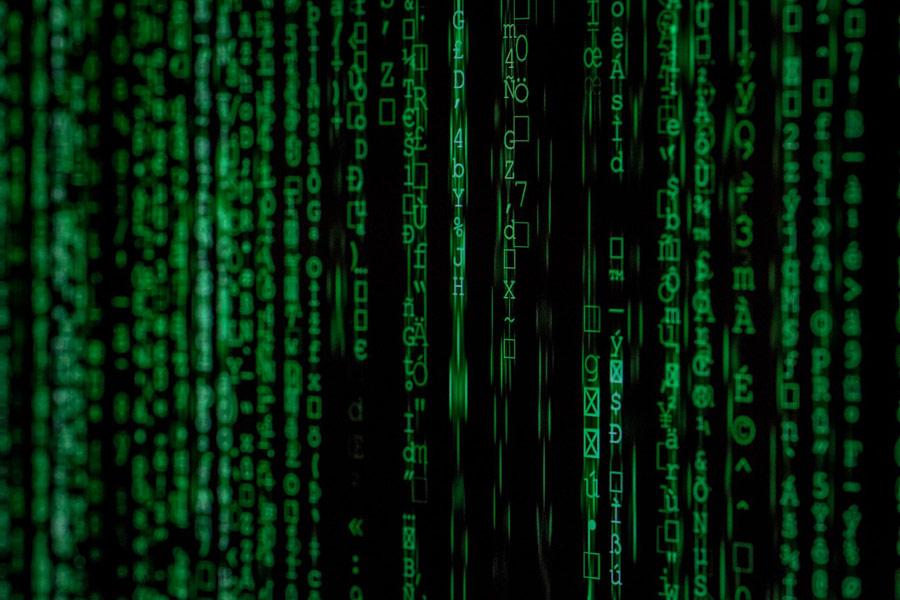 A look at data.gov.uk

In January, the government launched a new website aimed at making government information more accessible across the web. Inspired by a similar US website launched by the Obama administration, data.gov.uk provides free and easy access to large amounts of official data. The idea is that companies and organisations can use this information in new and innovative ways not provided for by the authorities.

Sir Tim Berners-Lee, the British inventor of the World Wide Web, led on the project. In the 1990s, Berners-Lee devised a way to use the internet that would help make it easier to share information about physics with other researchers, laying the foundations for the World Wide Web. He has adopted a similar approach with data.gov.uk, using an evolving standard for sharing information called the ‘semantic’ web.

The ‘semantic’ web is interlinked with and has the potential to be as important as the move to greater collaboration and social networking, a development often called ‘Web 2.0’. The ‘semantic’ web is basically a way of ensuring data can be linked between websites and applications. This data is organised in a way that allows greater understanding of the content, taking into account the structure and relationships between the information.

What this means is that official data can now be accessed more easily that ever before through this new website. Browsing the site might be a bit of an anticlimax, as finding specific data is not very easy for individual users. That’s because the main purpose of the website is to provide large amounts of data in a format that can be accessed directly by other websites and applications, in order to provide new services.

Now that the website has been around for a few months, it’s interesting to see how the data is being used. A browse through the list of applications reveals a mixed bag. One example is ‘Parkopedia’, a website using the data.gov.uk information to create a search engine for all parking areas in the UK, complete with parking hours, price and distance from any chosen postcode. Applications include anything from NHS dentist finders to an email subscription service for every Civil Service job vacancy.

There are some applications that could be useful to Unions though. One application, ‘Clear Books’, makes data from Companies House easier to find, although you still have to pay for the more in-depth information. The ‘Where does my money go?’ website graphically illustrates where the £620 billion of Government spending in 2008-09 went.

A look at the available data shows much more potential. A simple search for ‘Pay’ reveals datasets for things like earnings by place of work, gender pay statistics and low pay information. It’s only a matter of time before data.gov.uk starts making it easier then ever to access, and more importantly, use government information.