Information can WikiLeaks out 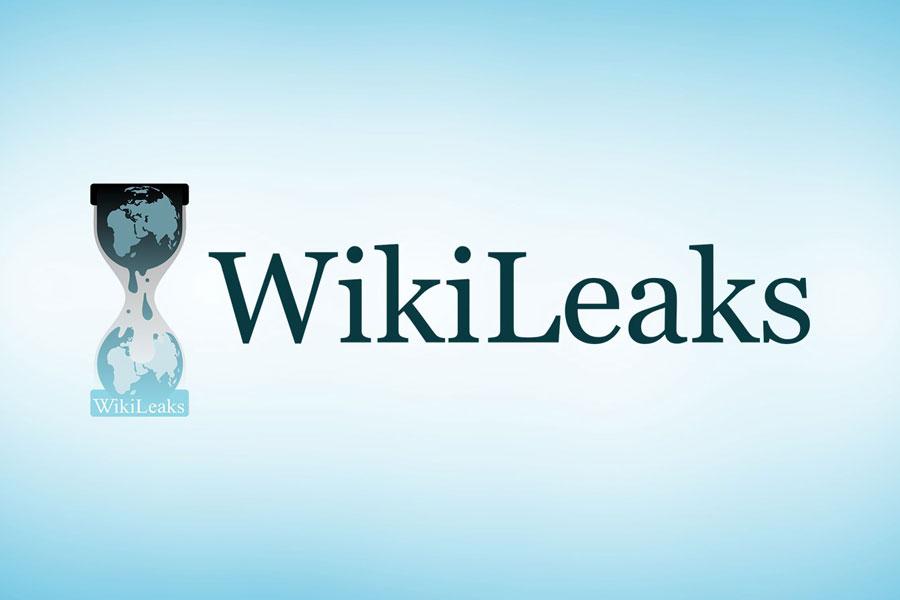 Information can WikiLeaks out

Advances in technology have made it easier to collect and organise information than ever before. Companies like Google and Facebook store billions of details from websites and online accounts, and make good money from the services they provide to people. Governments have also been developing information-centric systems, from the laudable data.gov initiatives both in the UK and the US to the more questionable collection of personal data. Once information is collected and organised electronically, it’s much easier to share and exploit.

One problem this poses was illustrated by the recent release of sensitive diplomatic cables on WikiLeaks. A government database was allegedly copied by a staff member who came into work with a blank CD in a music case and copied the data from the network.

This was later passed onto WikiLeaks, a website that publishes submissions of otherwise unavailable documents from anonymous sources. The database in question was Siprnet (Secret Internet Protocol Router Network), set up after 9/11 to encourage better information sharing between government and intelligence agencies in the USA.

It’s not the first time sensitive government data has been leaked, and it won’t be the last. Some losses involve information about the public, for example the personal data of 25 million households receiving child benefit when two data disks went missing in the internal mail in 2007.

Other leaks have embarrassed the establishment – think of the damage caused to the reputation of MPs following the disclosure of the expenses scandal. Electronic information is much easier to use, but also much harder to secure.

Some commentators now think governments need to be open about everything as in the end the truth will get out anyway. They argue that websites like WikiLeaks are at the forefront of a global shift to greater transparency and accountability.

Others argue that whilst revealing information about abuses of power and corruption serves the larger good, dumping large amounts of raw data containing secret government correspondence serves little constructive purpose. With the increasing collection of information electronically, the only thing for certain is that we can expect more leaks in the future.