How much Klout do you have? 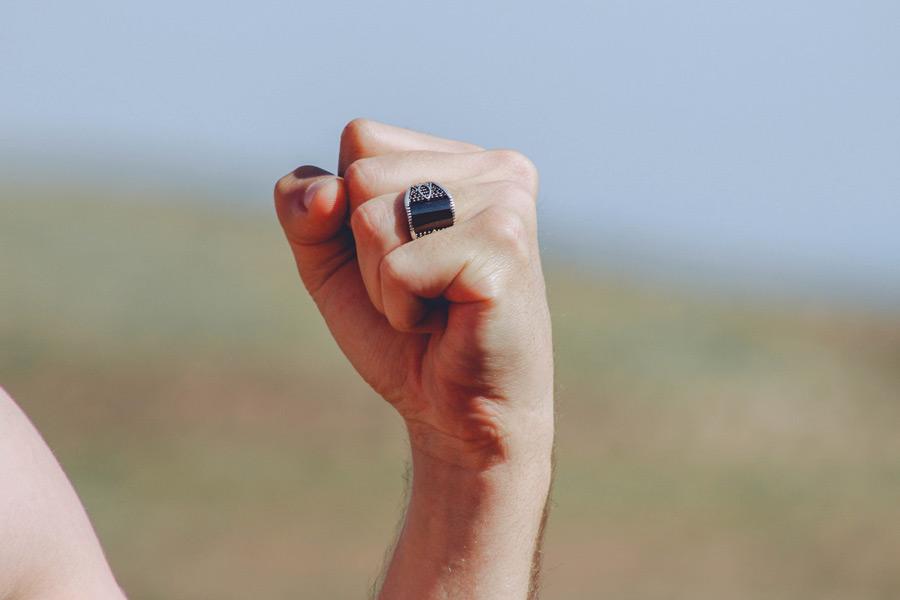 How much Klout do you have?

One website that has been getting quite a bit of press coverage recently is Klout. This is a new service that attempts to measure online influence by monitoring social networking traffic.

It allocates a score of between 1 and 100 to individuals and organisations, with the higher the score, the greater the influence. The founder, Joe Fernandez, had the idea for the site when he broke his jaw and, unable to talk, took to Twitter in order to communicate. He soon realised the influence of the medium, and saw how useful it would be to measure this.

Looking through the scores, they seem to reflect how many social networking users are interested in celebrity culture – Canadian teen pop idol Justin Bieber scores a perfect 100. Closer to home, Stephen Fry scores 82, Wayne Rooney gets 81 and Ed Milliband 35. Klout has lofty ambitions, hoping to become as respected as academic grades and credit rating scores.

The founder, Joe Fernandez, even wants to see Klout scores for individuals used as part of the job application process in the future.

Needless to say, Klout has come under criticism. The weighting and methodology used to create the scores is unclear, and critics say the rating favours the quantity of social networking activity over the quality. More worrying are the privacy issues. Not only does the service monitor the activity of its existing users, it is also creating ‘shadow profiles’ of people who have never signed up or even heard of Klout - including children.

Klout abides to the US’s more lenient laws on privacy, and critics point out that this approach is likely to be illegal in the UK and EU. Despite these criticisms, Klout seems to be growing in popularity. Companies are now using it to identify influential individuals in order to offer free perks and products – hoping that they use their online influence to gain new customers.

Is Klout a useful tool or an invasion of our privacy? It’s certainly a reflection of our obsession with social networking.