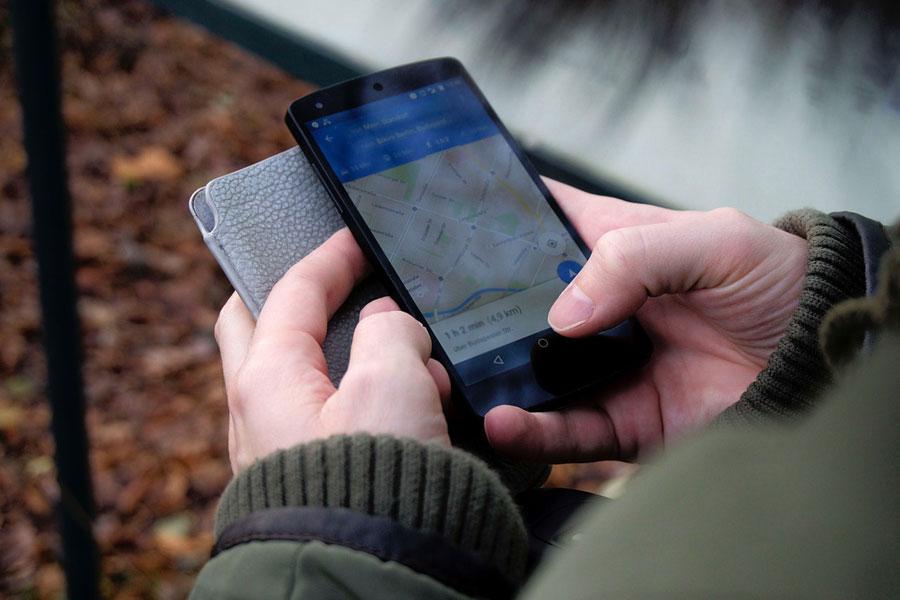 The recent furore over the ‘Girls Around Me’ smartphone app illustrates the increasing  ease with which our movements can be tracked. The app was developed by Russian developer i-free and enabled people who had downloaded the app to view a map of  women in the local area, along with names and even background information like relationship status, depending on the user’s privacy setting.

The people who made the  app were not illegally hacking into anyone’s system, but simply using publicly available information from services like Foursquare and Facebook.

Foursquare is a system that lets people ‘check in’ at locations like restaurants with their smartphone, and share where they are with their friends via Facebook or Twitter, or be rewarded with a promotion such as a free drink. It’s most popular in the US, where the Girls Around Me app was targeted.

Foursquare have now denied the Girls Around Me app access to their data, but the fact remains that all of this data is available publicly, and all the app did was pull it together. The media coverage has led to the app being withdrawn, but it should act as a wake-up call about how easy it is to track people using mobile technologies and how important it is to get your privacy setting right.

The ability to track people opens up a whole can of worms, and we’re only going to see more cases like this as smartphones become the de facto mobile phone. Smartphones are already being used more and more as legal weapons in divorce cases, with text messages, photos and email providing key evidence.

GPS ‘check in’ services like Foursquare add location into the mix. Recently in the US, two sanitary engineers were sacked after their employer, Turnbull County, placed GPS tracking devices on their company cars without them knowing and found out that they had been spending almost half their work time at home or shopping. This resulted in the employees being sacked, and in GPS devices being placed on all cars in the fleet.

As smartphones mature, they will offer a cheaper alternative to GPS tracking devices, and as many organisations already give out phones to their staff, there is increasing scope to track an employee’s movements. The message is clear - check your social network privacy settings and be smart with your smartphone.