The General Election and online campaigning 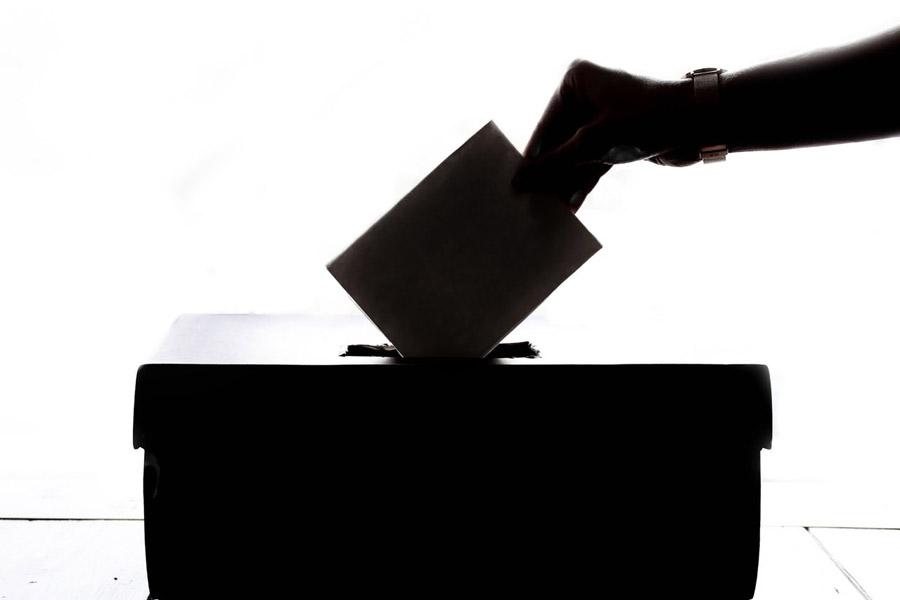 The General Election and online campaigning

The increasing importance of the media has been a feature of recent general elections. This next election is no exception, but one thing that has changed is the emphasis on online campaigning.

The Obama campaign was much heralded for clever use of online strategy. Some of this was hype though – the failed Democrat nominee John Edwards and Republican nominee Ron Paul actually had more advanced online campaigns.

However, when it came down to a battle between Obama and McCain, the Democratic candidate’s superior use of the internet was seen a key contributor to his success.

Now British political parties are targeting online campaigning like never before. Inspired by mybarakobama.com, the Tories have myconservatives.com, a website that allows activists to create their own campaign page, and claimed to have received an impressive £120,000 in online donations in March alone.

There is also a ‘fight the smears’ website, and an iPhone app with a swingometer. This app also allows Conservative supporters to make a campaign call to everyone in their phonebook. David Cameron has also been making short online video clips since he became party leader, while Gordon Brown’s own attempt to use YouTube was badly received.

However, Labour has mounted an online fight back. MP Kerry McCarthy has been appointed as a ‘Twitter Tzar’ to ensure better use of Social Networking websites. Blogs like leftfootfowards.org have been created to reduce the dominance of the right-wing Blogosphere.

While the Tory’s have introduced nice looking web tools for their members, Labour’s plain looking Membersnet is considered the most effective web tool for actual party members, representing a triumph for usability over graphic design. The main Liberal Democrat innovation is the ‘Labservatives’ website, which lampoons both the Conservatives and Labour by showing an imaginary political party made up of both entities.

Facebook is the current king of social networking, and at the time of writing the Tory presence currently leads with 33,871 fans, compared to 14,206 for Labour and 12,207 for the Lib Dems. This means that the total affiliated to the three largest political parties on Facebook is 60,284. Putting this in perspective, the UK has 46 million registered voters, whilst Facebook has 400 million users globally – and yet only a large stadium full of people have joined the campaigns.

The Internet is of increasing importance in election campaigns, but will by no means decide the outcome.