Gathering around the 'Hearth' 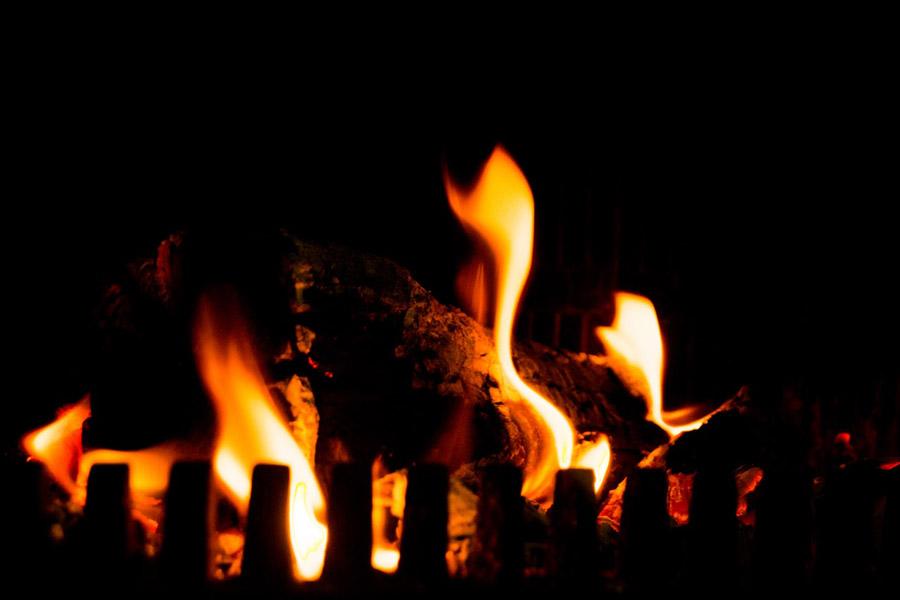 Gathering around the 'Hearth'

The NUT used to communicate with lay officers across England and Wales via post and phone. The Union saw how this could be improved by utilising technology to do things more quickly, cheaply and effectively. The result is ‘Hearth’, an online community and resource centre that has transformed communication between the union, its officers, staff and reps.

Phil Katz, the Project Manager behind ‘Hearth’, explains why the NUT acted; “Local authorities were merging, so we had some large localities that could trace Union roots back 130 years, and other small, newer associations of just 600 members. Through ‘Hearth’ we were able to provide the same level of high quality resources, information and advice to all groups in one place.”

“The name ‘Hearth’ draws on an idea from the William Morris novel – News From Nowhere. After a days work, everyone would gather around the hearth and share their hopes, problems and aspirations. A problem shared is a problem halved. A representative can come into ‘Hearth’ with a problem, and raise it on a discussion forum or instant message another officer in a different region, looking for similar experiences.”

Getting user and management buy in was crucial to the success of the Project.

“We took every opportunity to present our work to staff, the executive, senior officers, regional and local officers. We integrated it into the union's training program for the local officers - the ultimate users. We were lucky in that we had a very supportive head of Communications and General Secretary.”

For when teacher representatives are out of school or between locations, the system has been designed to work on mobile devices as well as traditional computers.

Hearth features a library containing local and national content, an officer directory, discussion forums, secure email and instant messaging. The social networking aspects make ‘Hearth’ one of the few Web 2.0 systems in the Union world. The emphasis on the local authority structure is a unique take on the eBranch/virtual branch approach we have pioneered at Prospect and that Unite has recently been pursuing.

But how has this impacted on the traditional structures of the Union? Phil Katz has seen it enhance the organisation, not replace it. “When we developed ‘Hearth’ it didn’t take out the democracy of the union, it reinforced and developed it, leading to greater involvement and sharing of information and exchange.”