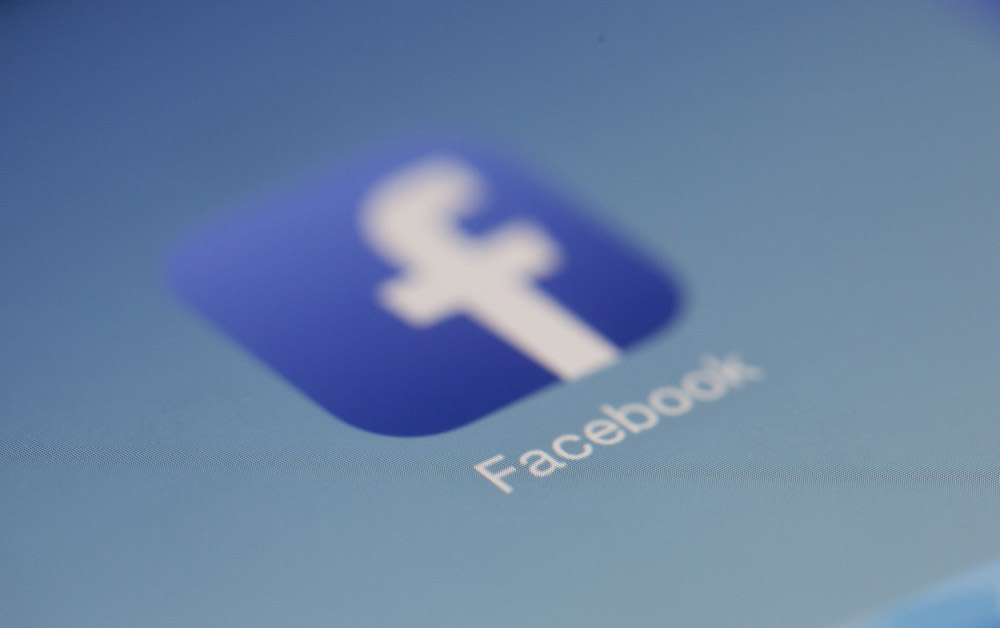 One of the most cherished and greatest achievements of the Internet is the way it allows freedom of expression that bypasses traditional forms of media, something that can change society and have a profound effect, as seen in the events of the Arab Spring.

The blog article in question covered a protest against NHS privatisation made by ‘The Artist Taxi Driver’, who pushed a toy pig five miles through London to Downing Street.

The event received some attention online, especially through Twitter and online video streaming, but received little coverage in the mainstream media. Scriptonite Daily, the blog in question, were asked to prove they were not spam when posting the article to Facebook, something that also happened to others sharing the article.

Despite receiving many ‘likes’, ‘shares’ and generating a number of comments, the article and all related comments were removed from Facebook soon after. But was this really censorship?

There is of course the possibility that some Facebook users were creating mischief by reporting the article as infected with spam. Facebook has faced censorship controversy before.

One of the most infamous incidents was the removal and suspension of a number of politically motivated Facebook Groups and Pages as part of a nationwide crackdown on the eve of the Wedding of Prince William and Kate Middleton. Freedom of speech issues on Facebook contributed to the creation of UnionBook, a social networking site for trade unionists, in 2009.

Any attempt to censor political events on social media services should quite rightly spark outrage. Services like Facebook and Twitter have become central to many people’s lives, and freedom of expression is key if they are to keep the trust and patronage of their users.

In this case, it is unlikely that Facebook did censor the blog because of its political content. However, the fact that the possibility that it did caused such a furore is encouraging for the future of freedom of political expression online.