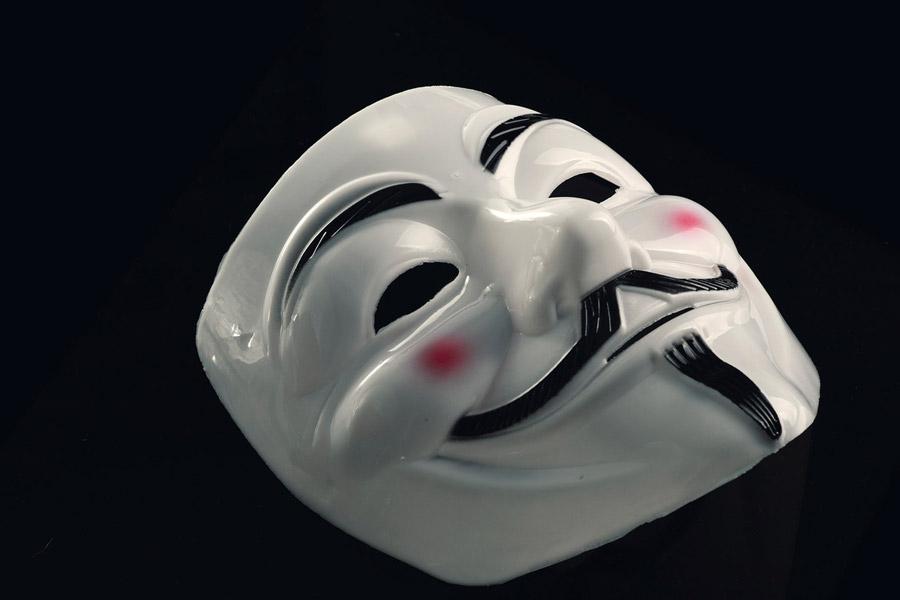 The fallout over the publication of diplomatic information on Wikileaks illustrates how digital activism has come of age. As the US government put pressure on companies to sever ties with the international leaks website, groups fought back with a co-ordinated campaign. One group, calling itself ‘Anonymous’, proved particularly well organised.

The credit card company VISA was one of those who suspended services in the aftermath, allegedly under political duress. Soon after, the VISA website was overwhelmed by a “distributed denial of service attack’’ (DDoS) by the group called ‘Anonymous’, forcing it to go offline. The credit card company can process 10,000 transactions per second, but amazingly, their website was toppled by just 2,000 people running a simple piece of software on their machines. In reality the exercise was for propaganda purposes – Visa use a different server for their critical payments processing service – but nonetheless it demonstrated the increasing power of online activists.

Other companies who removed services to Wikileaks, like Mastercard and PayPal, also faced online attacks from ‘Anonymous’. Soon Facebook and Twitter removed profiles and accounts related to the hacking group, and were then themselves being discussed as potential targets.

Other campaigns have been run by activists using Facebook, Twitter, Second Life and blogs. These range from virtual Union protests against IBM in Second Life to organisation of real world demonstrations. The student protests against tuition fee increases and government cuts were organised on social networking sites. Even the X-Factor’s dominance over the Christmas number one slot has been challenged by digital activism.

The phenomenon is difficult for governments to counter. After the Wikileaks incident, US diplomats and others in authority who fear embarrassment will be even more cautious about sharing sensitive information electronically. This could see them losing out on the benefits of the same technologies digital activists are using so effectively. Censorship and monitoring of the internet and social networking tools opens western governments up to accusations of hypocrisy, given the criticism of censorship in countries like China and Iran.

Ironically, the movement of online volunteers who self-organise in the name of a shared cause is very similar to the Big Society David Cameron is so keen on. When technologies are introduced it’s hard to envisage how they will affect the real world. When people get together with a common interest, the internet has clearly become a powerful medium for action, as demonstrated recently by Student protesters, Wikileaks and ‘Anonymous’.