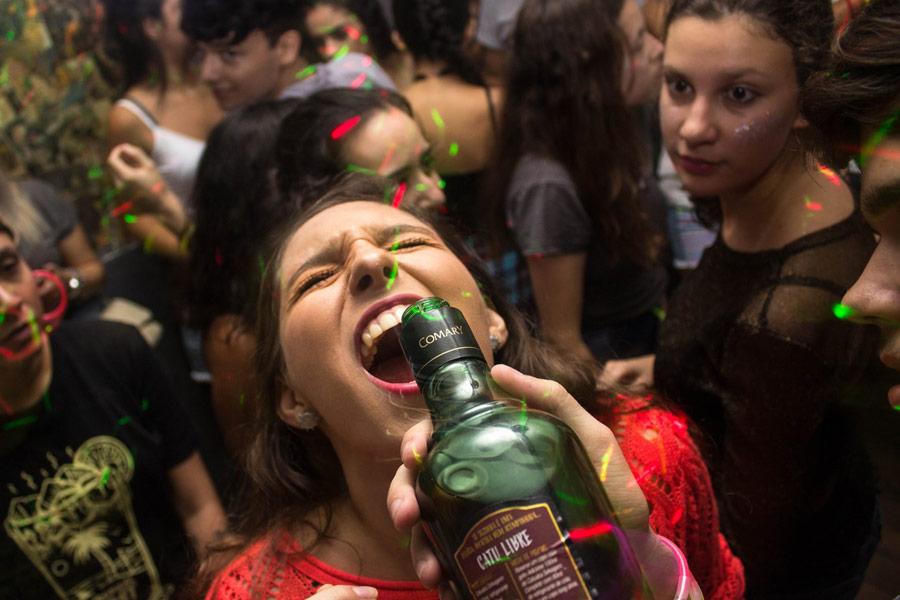 The internet has led to an increasing clash between personal and professional lives. Once upon a time it was only your CV or application that counted when trying to win a job interview, but one new trend is to vet perspective employees using their online presence.

It’s well publicised that many employees have got into trouble at work due to comments they’ve made on social networking sites like Twitter or Facebook. A lot of organisations now have strict internet usage policies, and it’s estimated that 8% of companies have dismissed staff due to their online actions.

What is less well known is that an increasing amount of job applicants are vetted before the interview stage, using the information about them that can be garnered from the internet.

In the United States, a new service from a company called Social Intelligence has been causing a stir. Their web-based pre-employment screening service checks the internet for background information and then provides a report to the prospective employer.

The process involves a ‘deep trawl’ through the last seven years of comments on social networking sites, discussion forums and blogs. Any information that might suggest the candidate is unsuitable for the role, for example racist opinions or mentions of drug taking, are then highlighted.

Examples of those who have failed this test include one candidate who had made an online enquiry regarding a pain relief drug called Oxycontin. Another candidate failed due to the membership of the ‘This is America – I shouldn't have to press 1 for English’ Facebook group. Checking the background of candidates is not a new occurrence. Referees and references have been used for years, and informal business connections are often used to find out more about candidates.

References have become less informative though, while the amount of publically available information on the internet has grown enormously. This new screening service only highlights what is an increasing trend amongst HR departments to use the internet to investigate candidates.

Making judgements on information scoured online could be a flawed approach though. Unless you have an unusual name, it’s easy to mistakenly identify the wrong person, and many people I know use online aliases when using social networking sites. It might be worth extra vetting of those stag or hen night pictures before uploading them to Facebook from now on though.