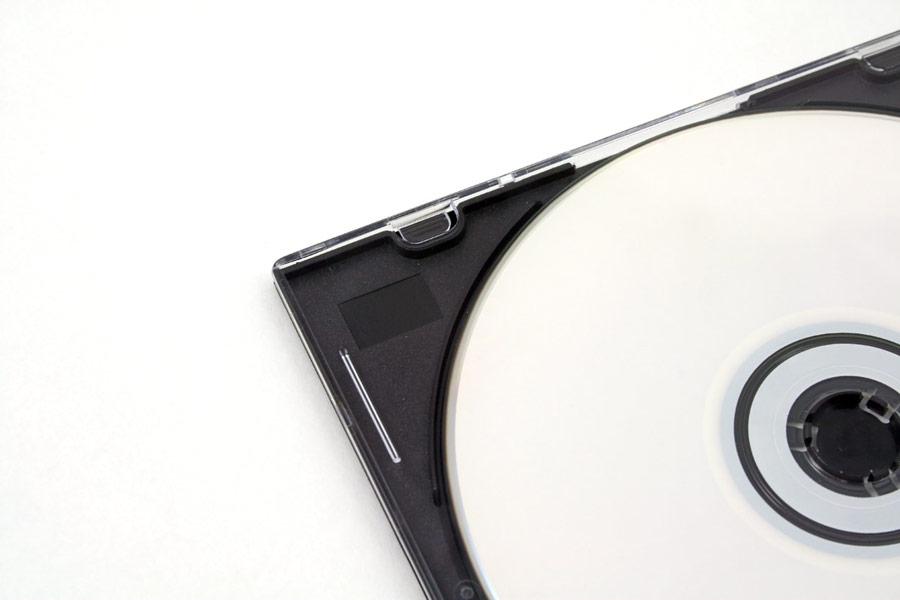 Many of us have been ripping our CDs and DVDs for years. When de-cluttering my previous home in preparation for putting it on the market, I decided to move my CDs into storage as they took up an entire wall of the living room.

I’ve always had a few key albums stored on MP3, but I embarked upon ripping all of my collection and connecting the main music system to an MP3 jukebox on a computer. Now I live in a much bigger place, but the CDs are still in boxes in the garage. I just can’t justify the pleasure of having them on display when I can save so much space, as well as use of shuffle, playlists etc. that you only get when the music is digitised.

The thing is, despite the widespread practice of ripping your own CDs and DVDs, it’s technically against the law. A number of changes to the UK’s copyright laws, based on the Hargreaves Review, have recently been announced by the Business secretary, Vince Cable. Amongst these is the legalisation of “format shifting”, that practice of ripping your media onto a computer, MP3 player etc.

The Hargreaves Report pointed out that if 90% of people are doing something technically against a law, there is something wrong with that law. Other measures include the relaxation of copyright materials on parodies and academic research, and improved evaluation of the impact of software patents.

One of the most controversial areas though is the proposal to drop plans to block websites that help infringe copyright, even if the sites don’t actually infringe copyright themselves but just link to material hosted elsewhere on the internet. One of the last pieces of legislation pushed through the last parliament was the much criticised Digital Economy Act, of which the website blocking proposals were one of the key elements. Internet Service Providers (ISPs) were against the idea that they can be forced to cut off access to some sites by copyright holders though and, along with Internet freedom groups, will be pleased with the new proposals.

However, music companies have reacted angrily. This isn’t the end of the matter. The government seems to be relaxed about dropping the website blocking element as existing laws might already be enough. A recent test case has ordered BT, the UK’s largest ISP, to block all access to the copyright flouting Newzbin anyway.