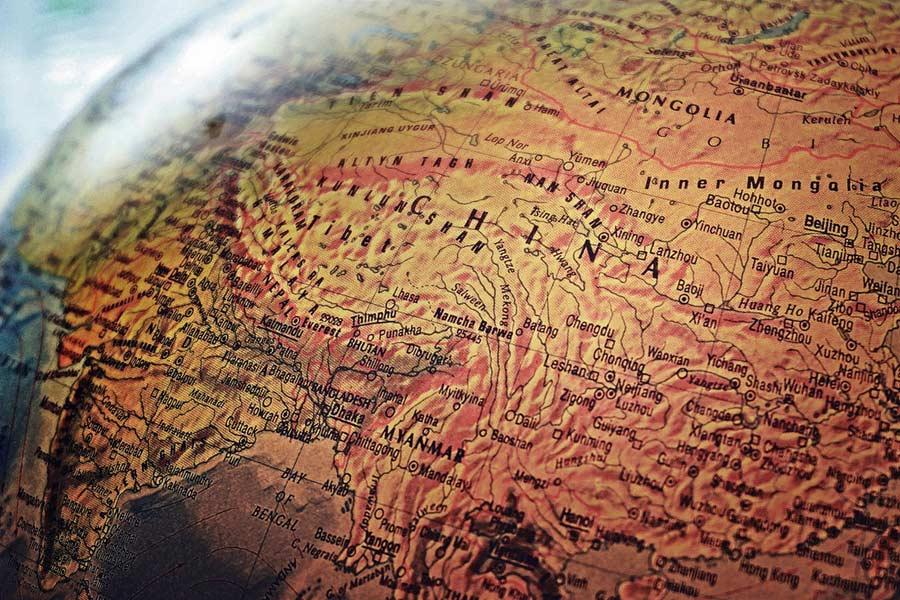 China is undergoing a period of rapid industrialisation and growth, having recently become the second largest economy in the world. This has led to strains in industrial relations. With China’s strict controls on the free press and trade unions, and the sheer size of the country and population, it’s been difficult to get a clear picture of the industrial action taking place. Thanks to a great new online resource, this has become easier.

Developed by Manfred Elfstrom, a PhD student at Cornell University in the United States, this new website shows a map of China, highlighting each occurrence of strike action with a red marker. As well as being able to view the location of each dispute on the map, the strikes have been categorised by industrial sector. There is also a timeline showing previous industrial action, allowing some useful analysis to take place.

One of the most infamous factories in China is the sprawling Foxconn Longhua, an enormous electronics plant that employs a staggering 300,000 and makes dozens of electronic devices for Apple, Sony, Dell and Nokia amongst others – including the flagship ‘iPad’. This factory has hit the headlines due to a large number of worker suicides, and unsurprisingly features highly in the stats and reports on the website.

There are some less well publicised areas through, with a recorded 17 strikes involving taxi drivers and even a strike by sex workers in the city of Wuham, demanding legalised prostitution and better protection.

Anyone can submit reports about industrial action to the website using an online form, giving details about any new strikes taking place. These can be browsed easily on the website, with a marker on each report confirming if it has been verified. A lot of the reports are in Chinese, demonstrating that the site is being used by workers to highlight their struggles and not just by interested parties outside of China.

This site uses technology really well to illustrate the level of Union activity in an otherwise secretive country. There are likely many more unreported strikes in China and in other countries but Manfred Elfstrom should be congratulated on showing how the Internet can make a difference. The ‘China Strikes’ website can be accessed at http:// chinastrikes.crowdmap.com [Update - link removed as site now closed].