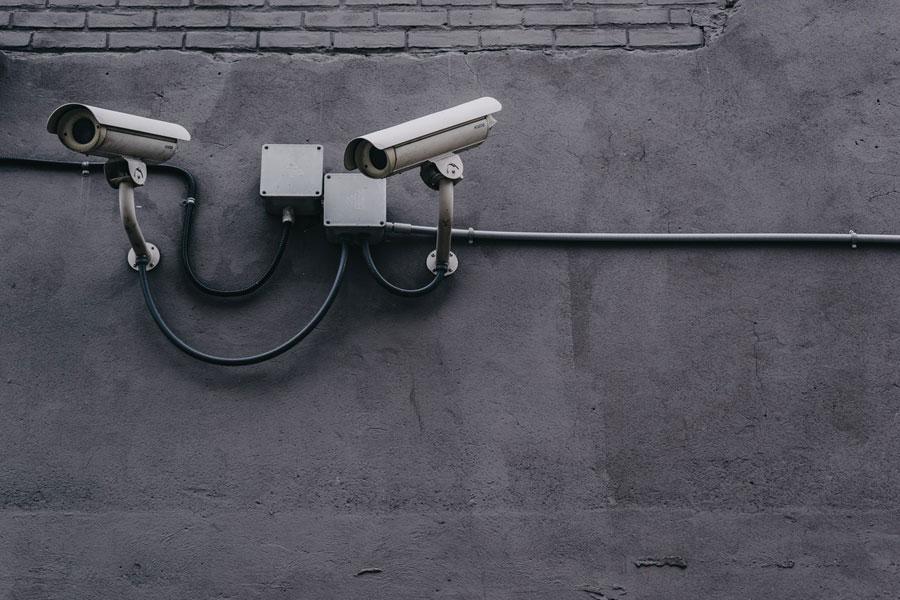 There has been a lot of coverage recently regarding Google’s new privacy policy. The company will now have access to more data regarding the searches individuals make; information they will use to target adverts aimed at each user.

However, campaigners and governments alike have raised concerns about the implications for privacy and the legality of the move. Google have been collecting information about our searches for a long time now, and already use it to target the adverts that we see.

So what’s changed in the privacy policy? Basically, Google are merging all the results from their services to create a much larger profile of our interests. They plan to use this data to improve the targeting of adverts and therefore earn more money.

Google dominates the search market, especially in Western countries, but as well as the Google search engine, they provide many other services, such as YouTube (which they heavily subsidise), Gmail, Google Maps, Google Docs and the Google+ social networking site.

All the data we enter into these services might be used in the future to target adverts directly at us. Privacy campaigners argue that this amounts to a huge invasion of privacy.

Google argues that users can change their privacy settings to opt out of certain types of adverts, and that search history can be deleted. Logging out of the Google services prevents data being stored against a user account, but critics point out that information can still be collected via the IP address (a numeric address assigned by your internet service provider).

The French government in particular is strongly opposed to the new move, and are arguing that it breaks the strict European Union data protection laws.  Even the more laisser faire United States and Japanese governments have expressed concerns. However, many people don’t seem to mind, and there is an argument that as Google provides so many popular and useful services for free, it’s only fair that they can make some money back through the data they collect.